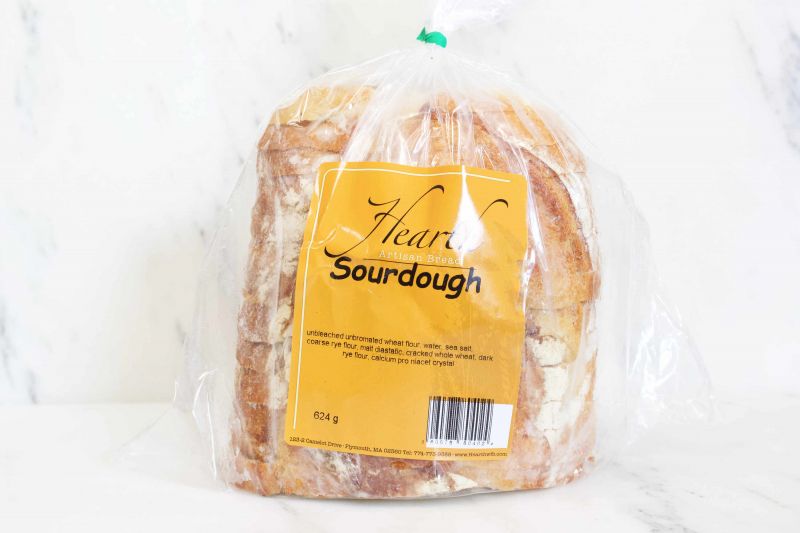 To preserve freshness, Hearth Artisan Breads will be sold frozen A crusty, tangy loaf from our friends at Hearth in Plymouth.  Sold sliced.

Founded in 2010 by Peter Nyberg and his wife Nicole Fichter Nyberg, Hearth handmade artisan breads contain nothing but the highest quality, unprocessed ingredients. 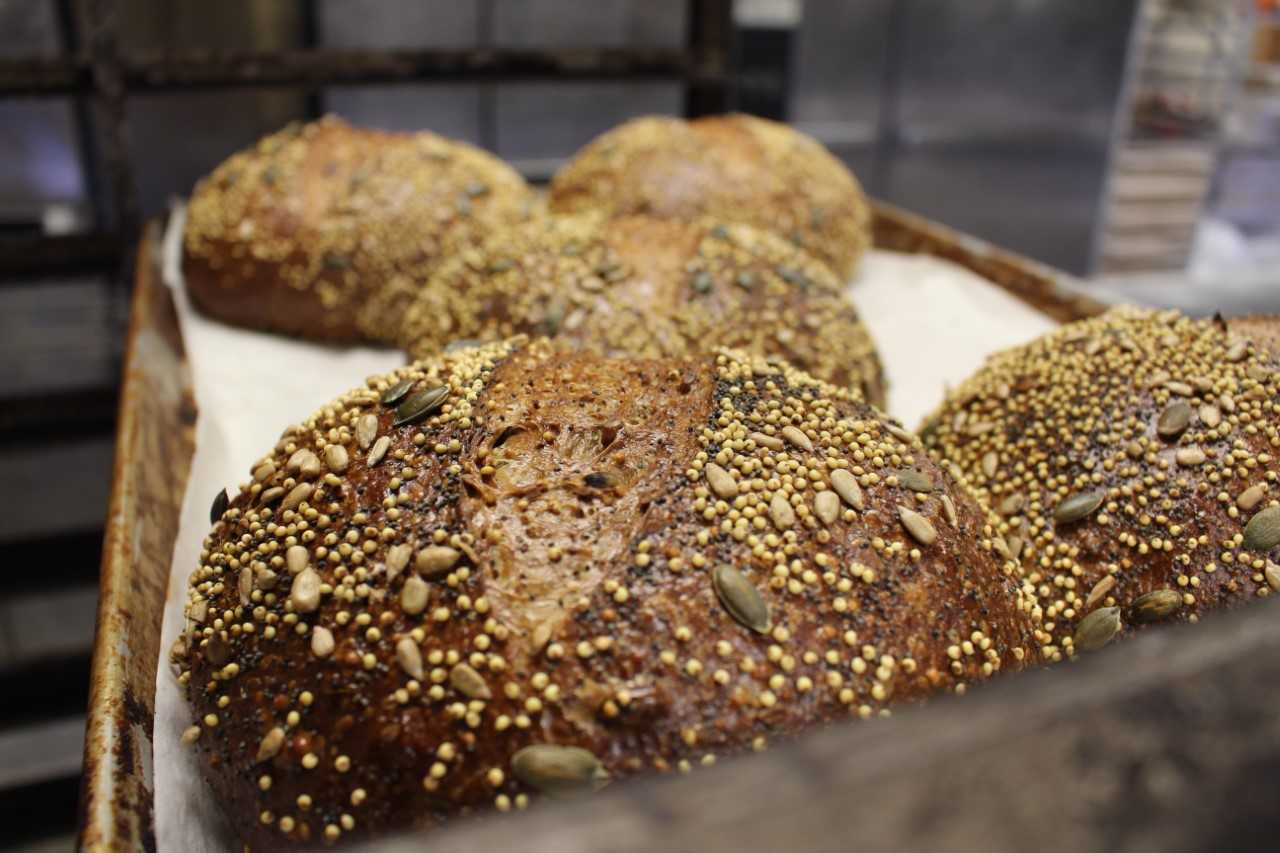 Hearth Artisan Bread’s founder and owner Peter Nyberg has been a professional in the baking industry for more than 20 years. He is a graduate of L’Academie d’Cuisine in Bethesda, Maryland, where he received his French culinary degree. During his time there, Peter completed an externship at the Occidental Restaurant in Washington, DC under the tutelage of renowned chef Jeff Bubin (Vidalia).Most recently, Peter worked as senior bakery coordinator and research and development for Whole Foods Market in the North Atlantic region. Safe to say this is some of the best bread in New England!