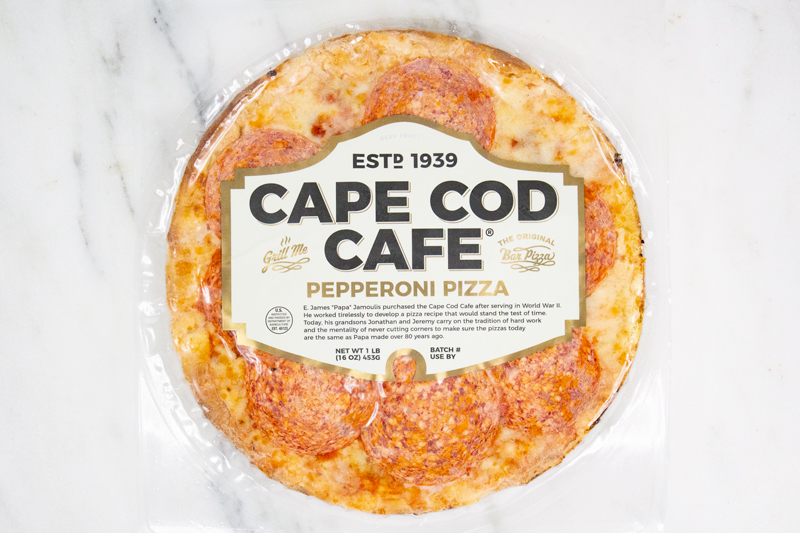 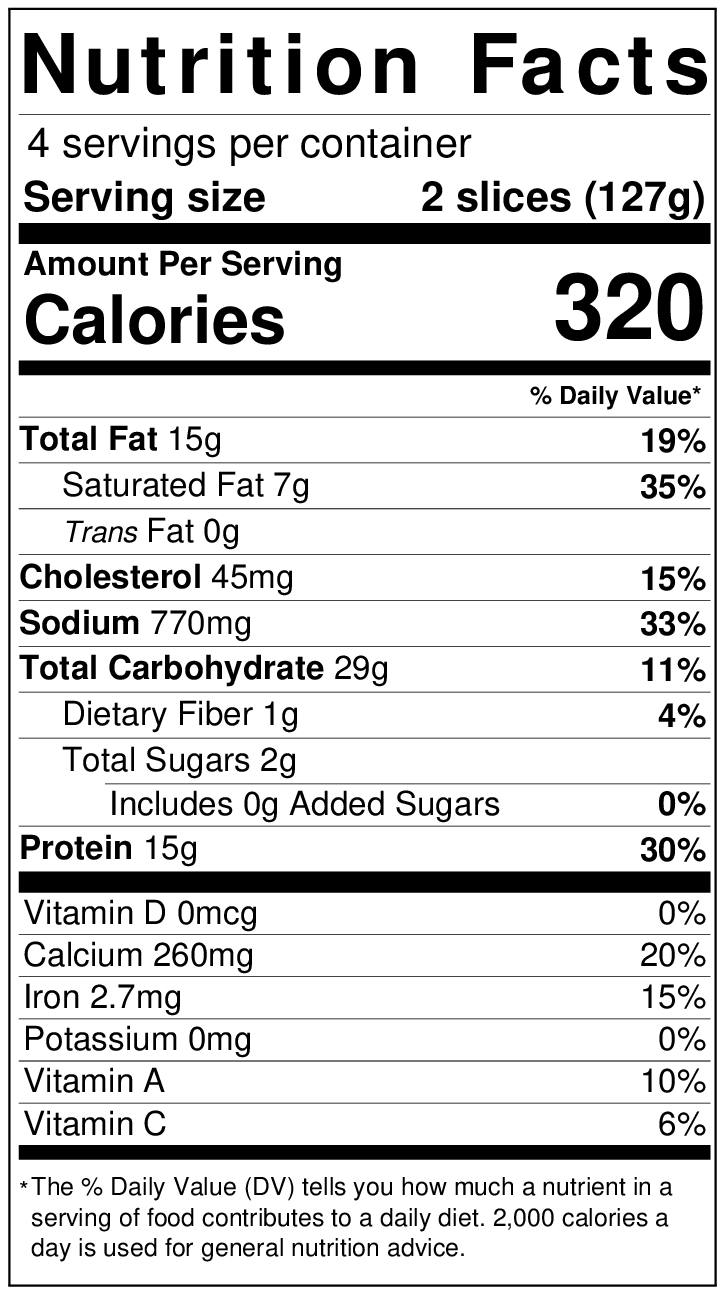 About The Producer ▾ 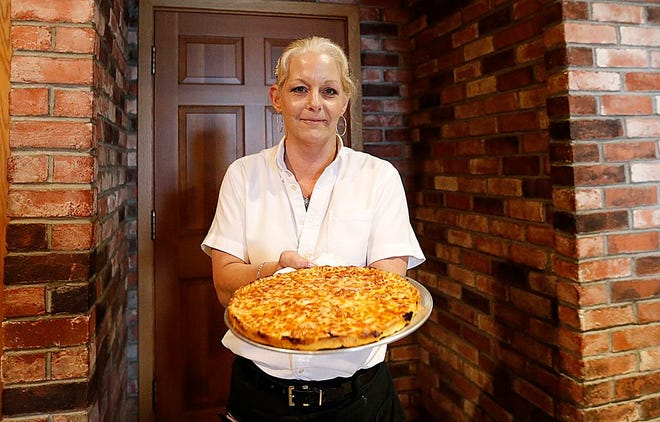 In 1947, World War II veteran E. James Jamoulis bought the Cape Cod Cafe in Brockton, Massachusetts, to support his young family. Like other local bars, he served up a no-frills “bar pizza” with a thin, biscuit-like crust that became more popular than the bar’s drinks. Third-generation owner Jeremy Jamoulis continues to make bar pizzas that are a slice of history and a culinary staple in Eastern Massachusetts. Cape Cod Cafe was inducted into the Pizza Hall of Fame and has been featured on Eater and Pizza Today.