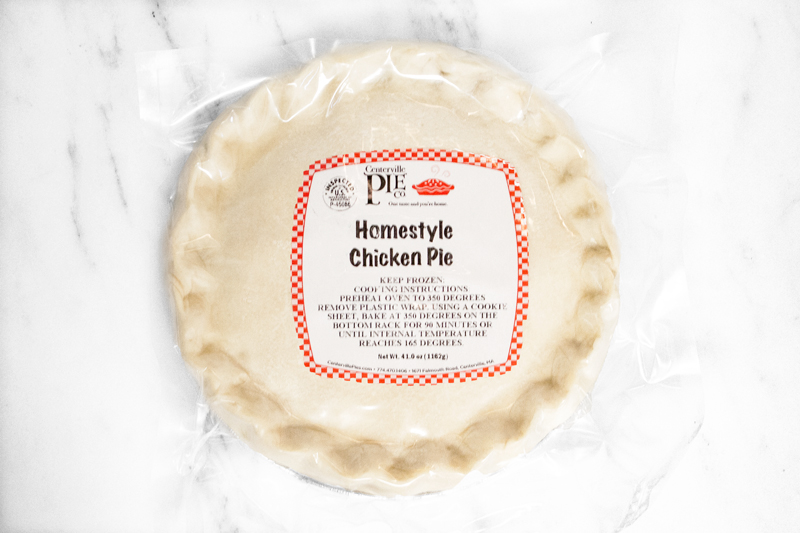 Whole chickens are boiled in a flavorful stock and the chicken meat is hand pulled and piled high into their flaky crust. There is gravy added to each pie, seasonings and NO vegetables; just a hearty serving of chicken and gravy! Centerville’s crusts are hand crimped, creating a pie that even your grandmother will love!

In 2009, longtime friends Laurie Bowen and Kristin Broadley decided to leave their careers behind as a deputy sheriff and a banker to open a pie shop. But not just any pie shop. The Pie Ladies, as they’re now known, are handcrafting what many believe to be the best chicken pie in the nation. At the top of their list of fans is none other than Oprah who discovered Centerville’s pies while on the Cape several years back and helped to elevate their pies to celeb status with a feature on her show as one of her favorite things. 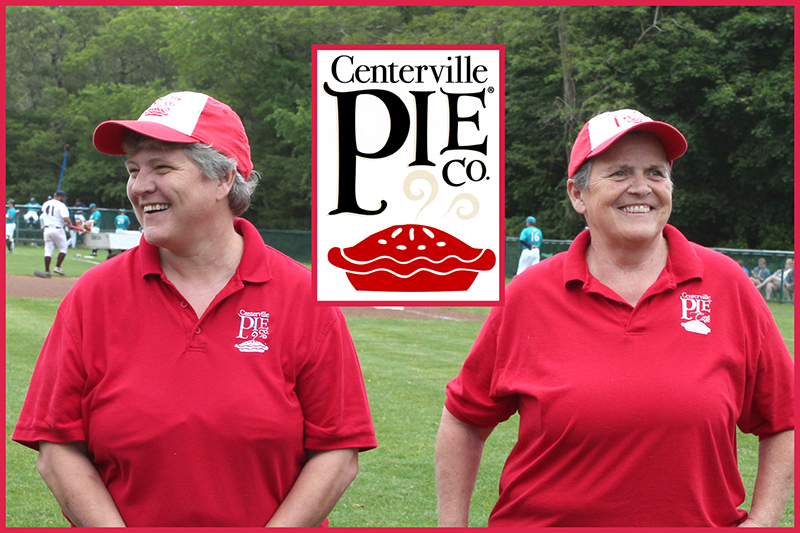 The Centerville Pie Company is a Massachusetts-based pie company located on Cape Cod. Founded in 2009 by long-time friends Laurie Bowen and Kristin Broadley (“The Pie Ladies”), the local pie shop was thrust into the national spotlight shortly after they opened their doors when they were discovered by Oprah Winfrey. After taking one bite of their signature scratch-made chicken pie, Oprah was raving, naming it one of her favorite things.